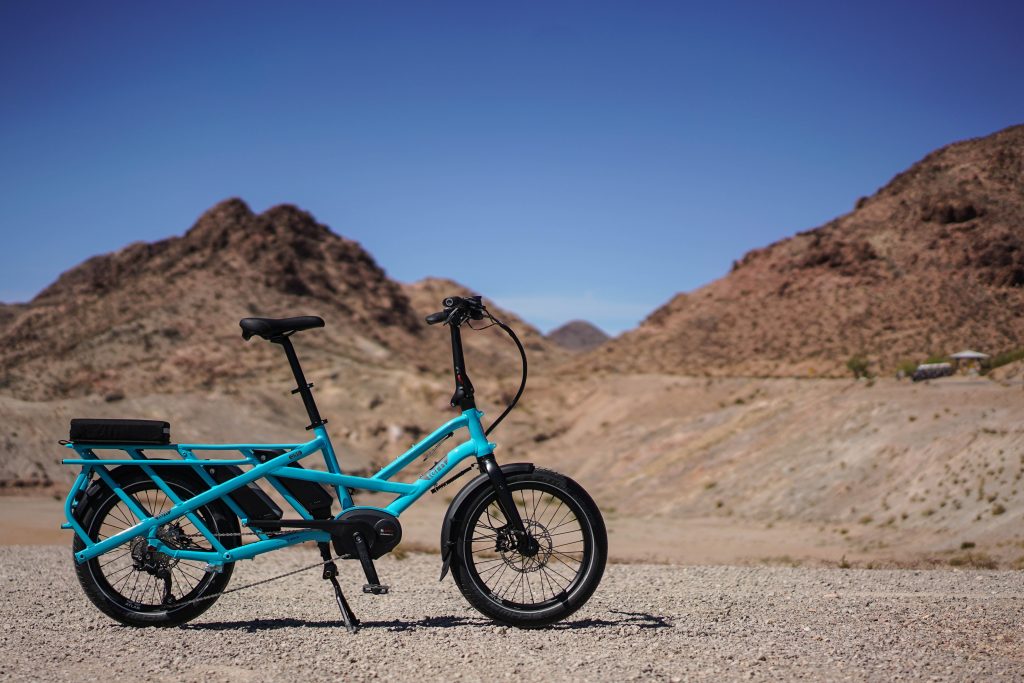 Nowadays almost everyone is well aware of the advantages offered by electric bikes or ebikes. That is why young generation is attracted towards such bikes. These advantages may include cost saving, improved health and most importantly the rider doesn’t need to have any license for the bike. The best thing about such bike is that it can also help in fighting against the winds along with assisting in climbing the hill. But the thing is that the battery of electric bikes is every sensitive and may lose its efficiency if the owner is unable to take care of the vehicle properly.

Things to avoid for efficiency

It is the most common mistake usually done by the owners. They basically plug in the charger and leave it for whole night. Due to this, there could be several problems like quick battery exhaustion, not get fully charged and many more. To avoid such problems, the owner should not overcharge the battery or leave it plugged in overnight. For that, one should note its charging time and unplug the charger as soon as it gets fully charged. Moreover, if anyone is facing such battery related problem then ebike battery repair services are the best option in that situation.

Avoid taking it to the wet surface

Water is the biggest enemy for batteries of electric bikes. That is why it is highly recommended to protect it from water or wet surface. It is because these batteries are usually made of lithium or various metals and when these metals come in contact with water then it will result in creating rust or corrosion. This will affect the battery efficiency and may also cause shout circuit. The most important thing the owner should keep in mind is that in case the bike comes in contact with any liquid then he should not plug in the charger until it gets properly dried up.