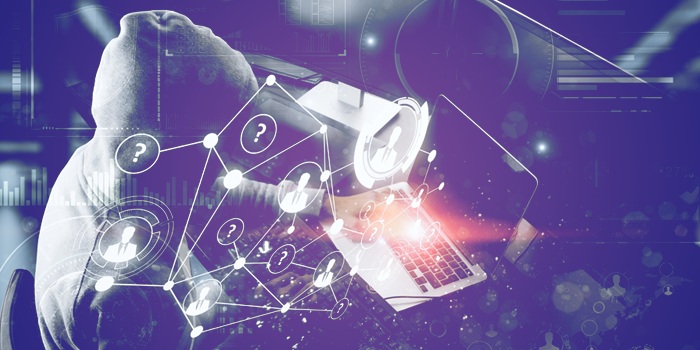 Organizations that conduct their business online, either in full or in part, or that store sensitive information online are vulnerable to many risks. They could, for example, be hacked. To protect against these types of risks, regular penetration testing or a pentest, as it’s often called, is strongly recommended. For those not familiar with this type of testing, think of it as a kind of allowed hacking. The testing service basically tries to hack into the customer’s system. If successful, the hacker will then see what weaknesses exist and could possibly be exploited. By having a paid “hacker” find these issues before a real one does, companies can potentially save themselves a lot of trouble in the future. So, is it time for pen testing for your business? While every business could benefit from testing, there are some surefire signs that a business really needs it.

Others in the Same Industry Have Faced Attacks

Be sure to pay attention to your competitors and to what’s happening within your industry. While this might not seem important, when those within the same industry face hacking, it’s typically a good indicator that hackers have learned how to target information stores in this particular industry. Since many organizations within a given field will use the same types of software, storage programs, and design templates, hackers often get very adept at hacking within a given sector, putting all businesses within that sector at risk. This means that your business could be the next to face a hack. However, such disasters can be prevented through professional security testing.

There Are Many Small Security Issues

Every business is going to have some small security issues. In many cases, businesses may even be aware of some of these issues. But, if they seem fairly low risk, they often won’t do anything about them. However, the nice thing about pen testing is that it can look at these small issues and determine which ones have the potential to lead to bigger risks and what those risks might be. Ideally, all security risks, no matter how small, would be addressed. But, for businesses that are on a tight budget, knowing which smaller issues are big issues in the long run can help businesses set up a hierarchy of which problems need to be addressed first.

It’s Been More Than a Year Since the Last Test

Technology changes very rapidly. As a result, something that was not a risk a few months ago may now pose a serious problem. As such, it’s important to have thorough pen testing done on a regular basis. It’s not a one time and done thing. If it’s been a year or more since an organization has undergone pen testing, then it’s definitely time for another test. This also applies to businesses that have never had testing done. They are advised to get set up on a regular schedule of testing as soon as possible to prevent major consequences.

Ultimately, pen testing is incredibly important for all organizations that value security. Businesses that can identify with these warning signs need to schedule professional testing soon. But, really, it’s a good strategy for all businesses.